Review: The Danse Society-'If I Were Jesus'

The Danse Society have released a video for their latest track 'If I Were Jesus'.
You can currently buy the track from iTunes via the website Shop page but a limited number of physical copies in purple vinyl 7" will be also be available in January 2015.
'If I Were Jesus' is a Double-A side single release with a very shoegaze-&-dry-ice cover version of Simon & Garfunkel's 'Sound Of Silence'.

The video takes the opportunity to showcase the new TDS lineup alongside Maeth & original member Paul since the departure of Gigi, Martin & later on, keyboardist David who are now replaced by Jack, Iain & Sam.

Nothing is lost musically from the lineup changes; we're still getting the darker and profoundly different Reformation-era Danse Society sound which we heard through their albums 'Change Of Skin' & 'Scarey Tales'. If anything it's brasher, spikier and reflects the younger blood now running through the veins of the band.
Progress is everything, and at a time where we should all now be suitably adjusted to both the new and old sound of The Danse Society and appreciate both because of and not in spite of their sonic differences, this latest version of the band should prove an easy if barely distinguishable change at all.

The video for 'If I Were Jesus' is a moody little affair in a style not unlike that once undertaken by Bauhaus; an ominously dark stage setting with a stark white light being the only source of illumination here. The song itself is a creeping fusion of scratchy & insistent guitars, minimal eerie keyboard lines and punchy drums. Musically, the song wouldn't sound entirely out of place on Toyah's frankly disturbing 1980 post-punk album 'The Blue Meaning'. Catchy yet uncomfortable; pulling on ears like music should be doing.

OFFICIAL WEBSITE: www.thedansesociety.com
Posted by Cruel Britannia at 02:57 No comments:

Voting has started on the best remix of 'Visions' by Aeon Sable.
Please vote for my bat Boy Slim remix right here:

Posted by Cruel Britannia at 15:07 No comments: 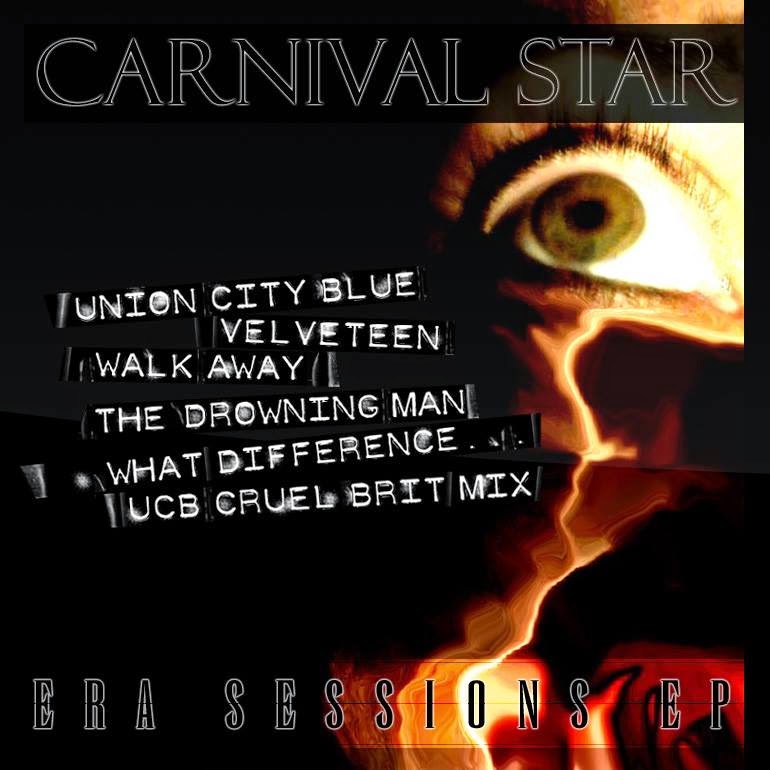 Something you don't see anymore...

Posted by Cruel Britannia at 14:22 No comments: 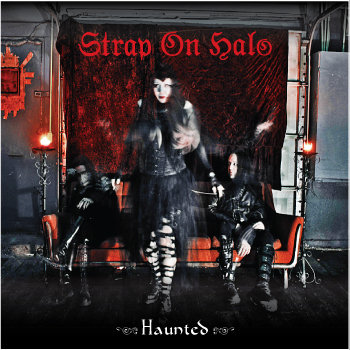 As a short review, the Haunted EP is every bit as good as you'd expect; the opening track 'Mourning Embrace' is a lurching, sinister waltz, and the rest of the tracks follow in the trademark SOH vein of incisive guitars, insistent rhythms & deathrock vocals, ending with 'You & Your Ghost' which thumps & clatters eerily through to its grand finale.

A 5-track EP which leaves you wanting more/leaving on repeat, the Haunted EP is a nice follow-on from the 'Gloomy Sunday' single which you simply must grab.

Catch Strap On Halo on their 'Near Dark Tour' with The Last Cry in March.


http://straponhalo.com/album/haunted
Posted by Cruel Britannia at 13:13 No comments:

Created primarily out of the need for a decent driving compilation CD for my car, which then turned into a non-stop mix as well. These things happen... 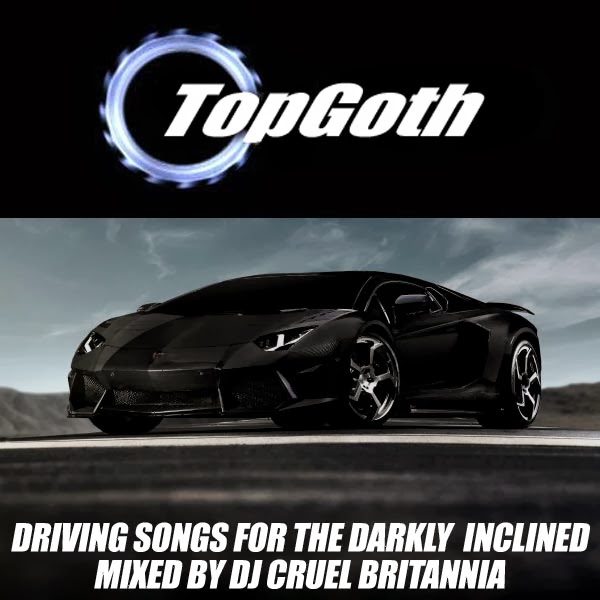 Top Goth: Driving Songs For The Darkly Inclined. by Cruelbritannia on Mixcloud

Posted by Cruel Britannia at 14:16 No comments: