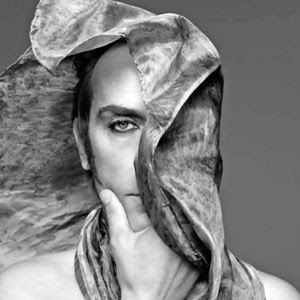 Charismatic Bauhaus frontman Peter Murphy talks to Cruel Britannia about his upcoming solo 'Dirty Dirt' tour (see dates below) and recent cameo appearance as 'The Cold One' in the latest instalment of the Twilight films, 'Eclipse'.
Peter is also adding the finishing touches to his new studio album 'NINTH', which is due for release in the Autumn.

You can catch the interview on Fadeout on Phoenix Radio on Saturday 24th July and Nightbreed Radio on Sunday 25th July.

Posted by Cruel Britannia at 13:02